Black and White and Brass 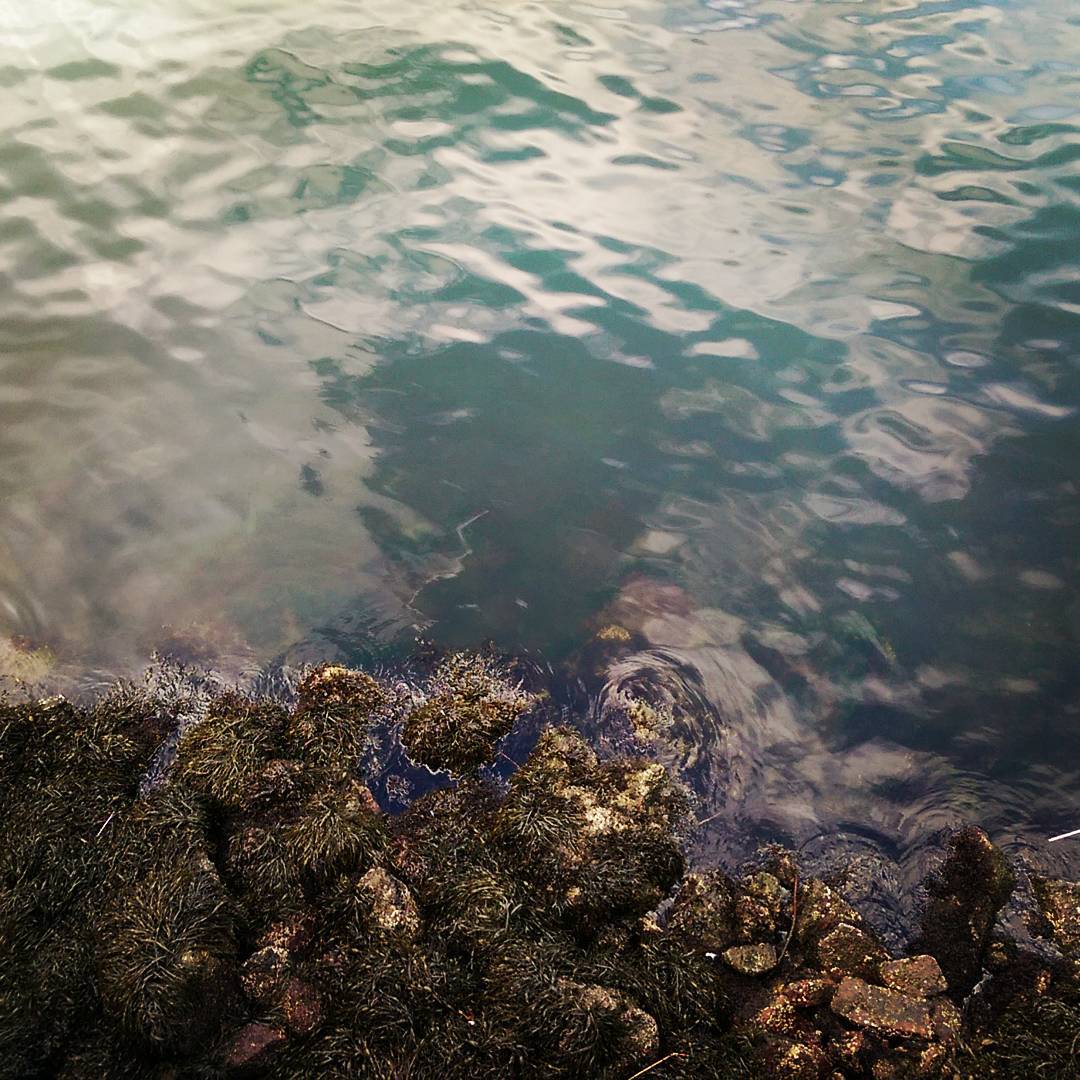 The Charles rolls and glints in the sun. Breezes blow through the streets, picking up fallen leaves and sending them scurrying. Bells clang in the hour and tomorrow's rock stars and jazz impresarios spill out of Berklee School of Music, bustling over to Boylston.

Boston is alive and well and it is good to be well and alive in Boston.

If you recall, we kicked off our Road Trip series in Portland, Maine. Each post is meant to give you a flavor of a place in America worth visiting, usually a city. We are tracing an imaginary line across a map of the continental United States, in an order of stops that makes sense. With that in mind, since we're descending from the north to Boston, let's stop off at a charming bed-and-breakfast with access to peak New England fall foliage.

Before settling into Boston, get a quiet dose of rest and relaxation at The Inn at Hastings Park. Fifteen minutes outside of Beantown, nestled (what else?) in historic Lexington, MA, sits this beautiful bed and breakfast. Footsteps from its front door is the hallowed ground where the opening shots of the Revolutionary War were fired. Its restaurant, Artistry on the Green, features authentic (as opposed to trendy) farm-to-table food; forward-thinking agriculture surrounds the inn and real food is delivered by the farmers themselves every week.

Trails abound. Fall is peak time. It’s a great time to get out and just walk. You might even master the art of sauntering, about which Henry David Thoreau had some necessary, vital things to say. His famous Walden Pond is nearby, and so is Concord, MA, where the group of writers later called Transcendentalists lived and wrote. Nathaniel Hawthorne, who balked at the term when lumped in with other Concordians,  wrote in his diary of this month at this place, 10th of October, 1842: “I cannot endure to waste anything so precious as autumnal sunshine by staying in the house. So I have spent almost all the daylight hours in the open air.”

If you take Hawthorne’s lead and fill your lungs to bursting with hearty & hale autumn oxygen, you will retire to an inn with lovely nocturnal light—our fixtures are part of Robin Gannon’s exemplary décor. Play a board game under our Altamont pendant, then finish the night reading in bed by the light of one of our Somerset sconces. Hudson Valley autumn light by day, Hudson Valley Lighting light by night—it's a winning combination.

Both images of The Inn at Hastings Park:

All cities have history. But in Boston, there is a palpable sense of it. Though the Founding Fathers penned our Constitution in Philadelphia, you can feel their presence here. You can almost hear Benjamin Franklin's bootsoles clacking along the brick sidewalks and cobblestone alleyways up from Faneuil Hall to Beacon Hill.

When you're in Boston, you can feel as contemporary as you like or as antiquated as you please. Glittering contemporary spaces cede to pungent historicity. From Paul Revere to Paul Rudolph, Boston has something for you. Pass by (what was once) Carver St and let your fingers trace the relief of Edgar Allan Poe's face on the plaque there. Go to the top of the Prudential and look out on all the dazzling lights. Fan of our Brutalist post? Step into Paul Rudolph's addition to the First Church or Government Service Center.

Boston has no shortage of cultural activities. Art, music, and literature abound. If you don't fancy a game at Fenway (one of America's nicest ballparks and it's right in the city, to boot), there's plenty to soak up, from history to architecture.

They care a lot about art in Boston. As we write this, picketers have gathered outside the Boston Museum of Fine Arts to protest their inclusion of Renoir (what we would do to have that kind of time on our hands).

It’s home to one of the more interesting art collections: The Isabella Stewart Gardner museum.  Works by Botticelli, Raphael, Titian, Michelangelo, Rembrandt, Degas, and John Singer Sargent adorn the walls of an intimate old building in a Venetian style. The collection was that of the museum’s namesake—a headline-maker in her day and a passionate promoter of the arts who died just as Modernism was lifting off.  There are even a couple of paintings of her, great patron of the arts taking a turn as muse.

Among its many eccentricities, the museum displays bare frames.

Perhaps the most exciting work at Isabella Gardner Museum is the painting she built a room for when borrowing it: El Jaleo, by John Singer Sargent. The painting is so large, you cannot look at the whole thing at the same time.

New York has its subway; Paris has its Metro; Boston has its T.

The T can take you most places you would like to go. Even the names of its stops are evocative (Braintree?). There is a stop called Symphony on the T. How wonderful is that? Treat yourself to a masterpiece played by the Boston Symphony Orchestra here.

On a literary note, Boston is the site of the modern classic Infinite Jest. You can retrace its characters' steps and see how the future we're living in matches the one its author wrote about in 1996. The JFK Library holds an incredible collection of important Ernest Hemingway artifacts, including manuscripts. Publishing houses Back Bay Books, Shambhala, and Houghton Mifflin all call Boston home.

If movies are more your thing, there's a towering cineplex on the Common playing all the latest blockbusters and a wonderful small theater in Brookline on Coolidge Corner, which plays more independent and international fare. The Coolidge Corner Theatre also unearths old film reels for revisiting on occasion, which, seen in the classic setting the theater provides, is great nostalgic fun.

Setting Up a Warm Welcome

What You Need to Know, from Matte Black to Bronze