Mitzi Brings Color To Our World

It’s a cliché that everything old is new again, but sometimes clichés are clichés for a reason. The latest old thing to be new again is the marble-flecked flooring material most familiar to us from government, school, and other public works buildings from the seventies.

The name of this material or style is terrazzo. If that sounds Italian, that’s because it is. Like so many other evergreen things in home décor, it started in Venice. As far as being old, it’s about as old as you can get. Archaeologists and anthropologists have discovered terrazzo-like installations in ancient paleolithic structures. But the Venetian technique, dating back about five-hundred years, is the one we love and recognize today, and is where it gets its name.

If Apartment Therapy is to be believed, it’s here to stay.

Like a lot of comebacks, it has not been an overnight sensation, though it may seem that way.

It began to bubble up in 2014, when influential British designer Max Lamb brought it back with his Marmoreal line in partnership with Dzek. Intensely researched and thoroughly developed, it’s composed of four distinct classical Italian marbles on a black or white background.

Lamb’s Marmoreal (“marble-like”) was featured in some projects that got some buzz, such as the Parisian fashion brand Maison Kitsuné’s shop in Filles Du Calvaire, for which he and Dzek created a custom pattern.

Then, in 2015, terrazzo started creeping back in cool cities and places where trends first begin to effervesce. Places like Milan and Cape Town and Paris. (France, in general, has been quick to adapt it and the results are oh-la-la!) Wes Anderson designed a place called Bar Luce in Milan around that time, in the art and culture complex Fondazione Prada, getting the ball rolling. And you know, when Wes does something, people tend to take notice.

Today, people bring a whole new level of thought and presentation to something like terrazzo. Things that come back don’t reappear just as we last saw them. Terrazzo’s been reimagined in ways that feel carefully considered, creative, and even curated. It’s not all beige and grey tones anymore, taupe and earth. Shades of orange, red, green, and blue appear, depending on the quarries of origin, and depending on the context in which slabs are set.

Considered “dead” from the late ‘70s on, terrazzo has had its moments in the interim. Reimaginers and trendbuckers like the Memphis Design Movement (‘80s Deco) out of Milan took a fresh look at it. Shiro Kuramata joined Sottsass’s squad and came up with this confection, full of amazing flecks of candy red, lemondrop yellow, and jade green.

Part of what makes terrazzo so cool—and so ripe for a rebirth—is its ecological-mindedness. Long before it was fashionable to do so, terrazzo was being mindful of the waste product. In fifteenth-century Venice, where it has its origin, craftsmen used waste materials such as chips of stone left behind from the construction of palazzos to add a decorative element to floors. Picking up the cast-off material from marble sculpture and stone bas relief, these pieces were integrated into a cost-effective architectural solution.

Terrazzo has been historically used on the floor, but part of this comeback has been people rethinking where it could go, placing it in new areas. Making counter-backsplash areas, like the one above. Using it on walls like Fleux did below with this gorgeous wallpaper print, or actually installing slabs as the wall.

Not everyone is ready to go big and busy with some of the bold patterns available. That’s cool. We respect that. That’s where we come in.

What we do is boil down complex ideas until they’re deadly simple, resulting in immediately apparent sophistication. Which is what you see when you look at Lynn.

Lynn is available as a flush mount or as a lamp. It pairs a faceted architectural base or body with a large round bulb with an elegant retro coil. This monument-like base is available as a graphite, concrete, or terrazzo piece.

While some are offering faux-terrazzo patterns on wallpapers and textiles, our Lynn’s terrazzo is the legit material, just in a very small dose—an entry to the terrazzo world. Whether playing into a terrazzo-style element within the room it adorns or introducing the storied Venetian material in small measure, Lynn’s sure to enhance the space and bring in some visual interest. 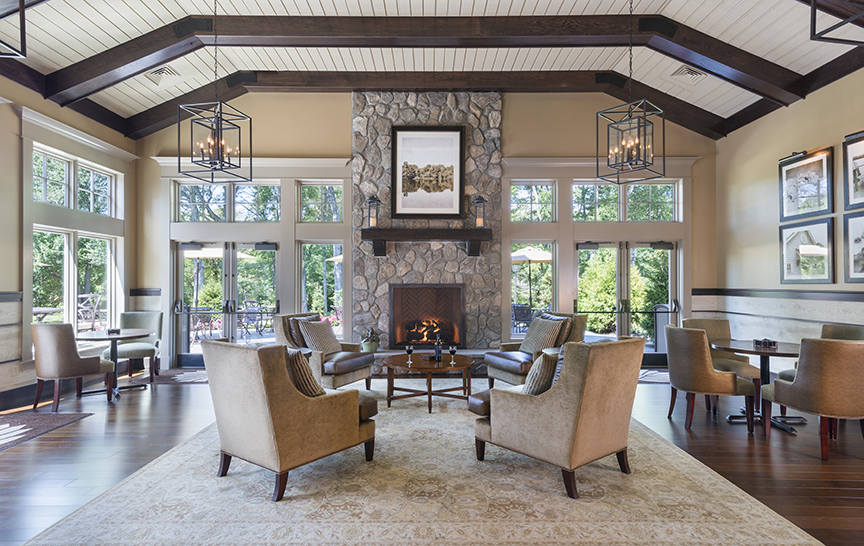 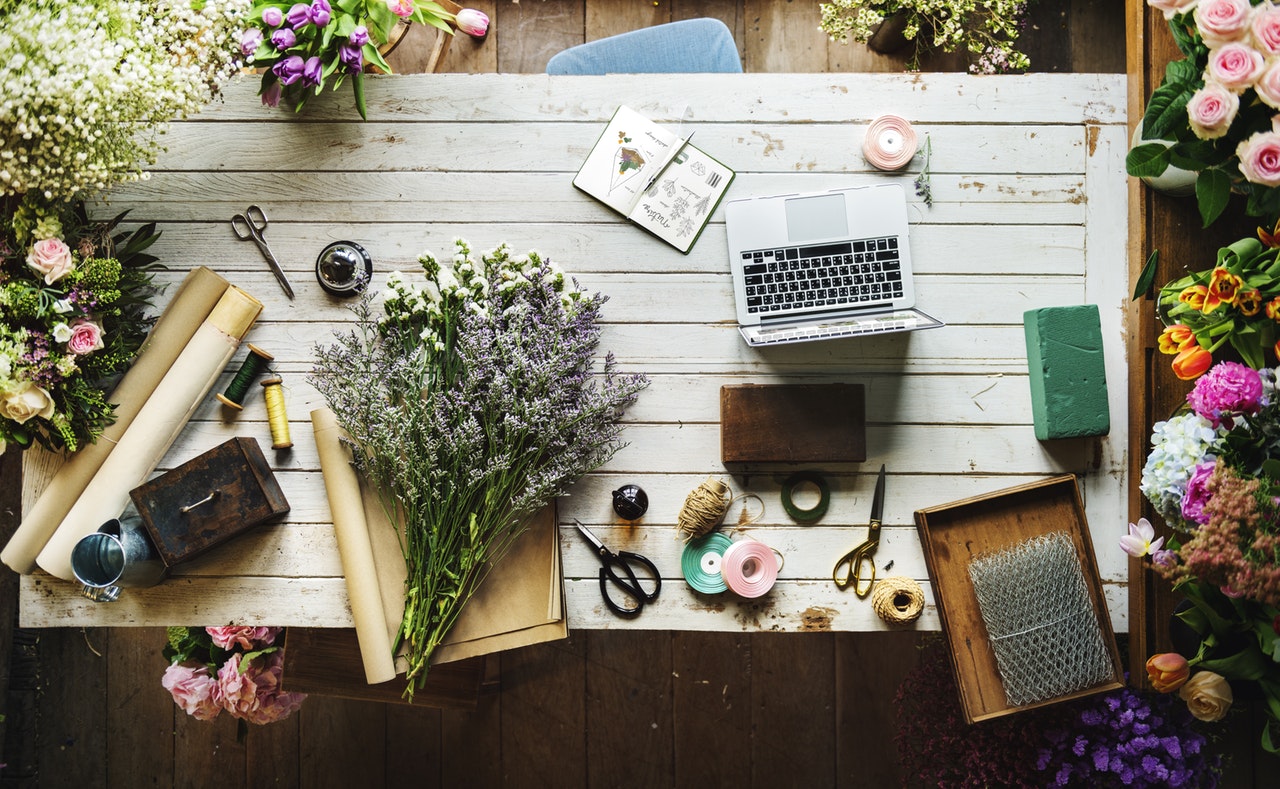 Feng Shui Your Way to a Better Work Space

How Calligraphy Redefines Lighting Design in a Canadian Retirement Home