The incandescent electric light bulb was invented for its practicality, not its beauty. But 100 years after its invention, its intrinsic aesthetic worth has been reevaluated. Now, these throwback bulbs are all the rage. At Hudson Valley Lighting, we use some form of exposed-filament bulb in many of our fixtures. Our Heirloom family celebrates the lit carbon filament’s beauty the most, with the fewest other design elements. The upshot is that every detail counts and the glass of the bulbs themselves bear the mark of craftsmanship, with the glass on a teardrop bulb dripping down to a deliciously imperfect seal. A cage around the bulb lends it to an industrial or distinctly vintage setting. But various other shade and finish options lend the versatile piece to myriad environments, such as in this light blue farmhouse kitchen.

To appreciate clear bulbs with warm yellowish light, you don't need to go retro, though. Exposed-filament bulbs work great in glamorous fixtures like our Andover and Bari.

Restaurants and pubs attempting to create a unique ambiance that was warm and intimate brought back the Edison-style bulb and a more stripped approach. Starting in the nineties, the look gathered momentum over the past twenty years. While there is an aesthetic charge to these old-style lights, reproductions with exaggerated historicity don't need to be the beginning and end of the line. At Hudson Valley Lighting, we have set the exposed-filament bulb in unexpected contexts, such as glittering crystal and Art Deco lines. The contrast creates visual intrigue and marries the new with the old in a forward-thinking fusion.


A Note on Its History and Future

"Edison-style" is an easy way to classify this look. The story behind the light bulb's invention is pretty complicated, however, with many inventors building on each other's work and discoveries. Sir Humphry Davy in England created the first incandescent light in the first decade of the 19th century, but is famous for discovering numerous elements in the Periodic Table (and he was a fly fisherman & poet, to boot!). Joseph Swan, the well-bearded Brit, demonstrated an electric bulb almost a year before Edison and eventually litigated for light-bulb distribution in England, resulting in the Ediswan brand. However, Edison was more savvy on the business side, patenting his design. He also developed a complete system of electricity generation and delivery to power the bulb, without which it would be useless. Swan was much more interested in photography; he kept his energy focused on that while Edison pursued an electric light solution for all.

Thomas Edison was tirelessly ambitious and relentless in whatever pursuit he had set his mind on. With a vast team of workers he set to work around the clock and around the globe, testing different metals and materials for the filament and ways to create a vacuum within the bulb. This built on the shoulders of Hermann Sprengel, who invented his eponymous mercury pump in the early 1870s. According to Bill Bryson, "Sprengel's pump could reduce the amount of air in a glass chamber to one-millionth of its normal volume, which would enable a filament to glow for hundreds of hours." This was crucial to household electrical illumination. It was also dangerous. Bryson notes in his book, At Home, "Back at Edison's workshops, several of his men lost teeth to mercury poisoning from overexposure to Sprengel's mercury pump." It also took a long time to figure out how to handle electricity safely, with electricians often electrocuting themselves. Newsworthy events such as the burning down of Dreamland Park in Coney Island in 1911 on the eve of its opening weekend due to a burst light bulb didn't help toward the public's embracing the idea.

There is some criticism about the trend to light with Edison-style bulbs. They are not energy-efficient and their old-world charm comes at a cost; they require more electricity to power and need to be replaced more often than other types of bulbs now available. People often make exceptions for things that provide a little more luxury and a little more comfort to their lives. A greater quality of light leads inevitably to a greater quality of life.

However, at Hudson Valley Lighting, we have taken the criticism seriously. Innovative exposed-filament bulbs running on LED technology—the apex of environmental and economic sustainability—are now available in our line. We offer candelabra and medium base options, in the different sizes and shapes shown below.

Now, none of the glamour or glow need be lost! Stay tuned for more information on getting these LED bulbs.

For a closer look at one of our families setting vintage-appeal bulbs in an unexpected context, check out our video on Waterloo.

Continue the discovery on our Pinterest Board, Volta Swan Edison, and leave a comment below. What do you think of Edison-style bulbs? We'd love to hear from you.

Aesthetic and Pragmatic Considerations for Your Lighting Plan 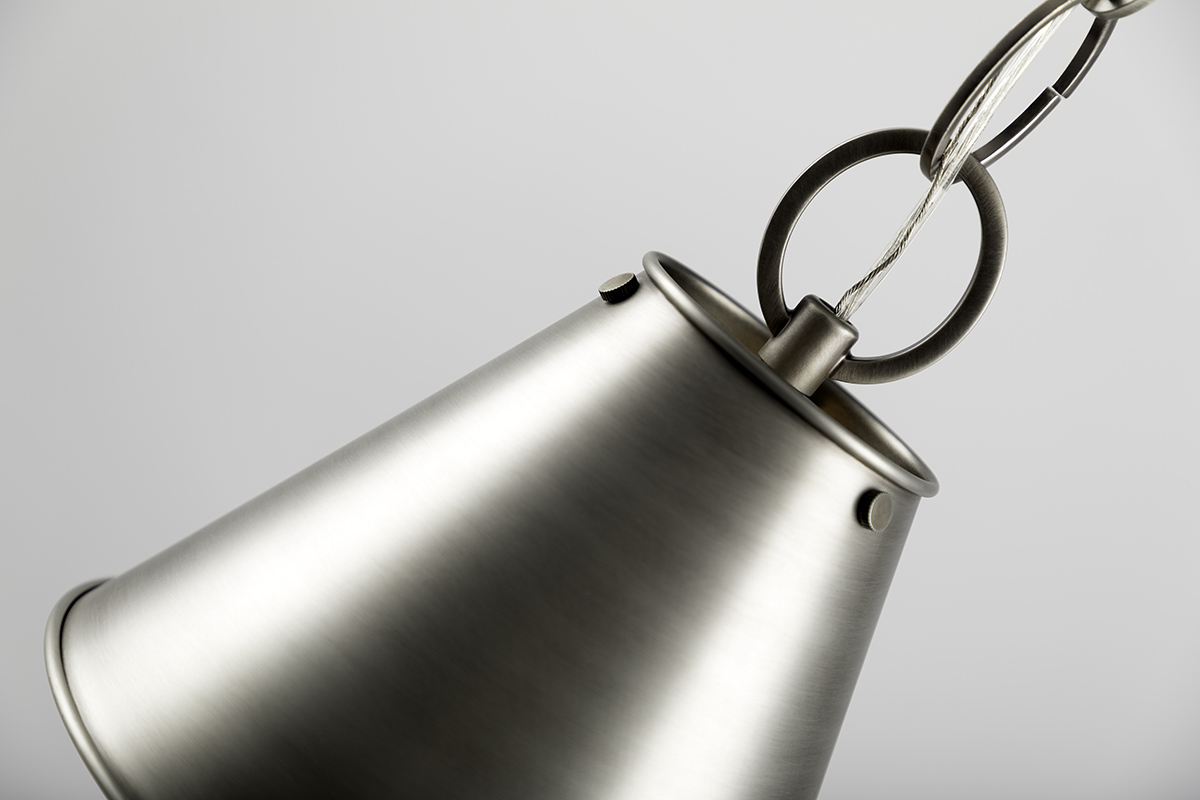