Cool on Your Island

Pendant & Island Lighting in the Kitchen

Is anything more American than the notion of the road trip? The romance of the great open road? After all, the country is enormous, impossibly vast, with so many different environments and landscapes, different cultures developing across time  in different areas. Varied architectural styles, unique music genres, distinct rhythms and cadences in speaking. The idea of getting on the highway and crossing the country, sparking up unexpected adventures and romance new or rekindled is one of the most potently charged ideas in the American mythos. From the starry-eyed vision of Kerouac’s On the Road to the violent romance of Bonnie & Clyde to the doomed cinema of Thelma & Louise, the notion has a deep hold on us, whatever its realities may be.

With March’s thawing and nature’s stirring, we itch to take to the road and see what there is to see. The United States is brimming with inns, bed and breakfasts tucked away in nooks where the land sings, as well as hotels with fascinating histories and endless hallways. There are spas to soak in, afternoon tea hours to have much-needed quiet time to yourself, gorgeous gardens through which to take romantic strolls, windows and rooftops from which to look out upon a strange city’s twinkling lights, local wines and beers to taste, croissants and lobster tails to snap in half and exult in the steam that exhales.

As we kick off our Road Trip series, come with us to Portland, ME. We'll go coast-to-coast over time, winding up in to Portland, OR. Get in the car and feel the thrill of tires digging onto new roads, carving off the major thoroughfares and into new places where rivers flow alongside you and pines define endurance. Let’s start by taking a gander at a town in our northeastern-most state, Maine.

Maine is a vast state that feels endless when driving across it. Helping to break up the drive are two regular roadside attractions: used bookstores with literally thousands of books and ice cream stands that offer the best milkshakes you will ever have. There are a lot of great places to explore in Maine, including the gorgeous Acadia National Park with its revitalizing cold blue ocean beach in between two steeply jutting mountains, but Portland, on the south side of the state, is a city unlike any other. It is small and varied and totally walkable with a crisp, enlivening breeze blowing in from off the bay along all the downhill alleyways and streets leading to it. Portland is most famous for its food. From amazing croissants and donuts along your morning’s walk to all the usual lobster fare one might expect to a restaurant specializing in frying all of its food in duck fat to a ribs place not to be beat, Portland is an epicurean’s dream. The only thing nearly as difficult as choosing where to eat is choosing where to stay.

Looking for economic and environmental sustainability with a light atmosphere and vintage furniture? The Mercury might be your ticket. In the mood for a grand brick Victorian with toile wallpapers, thick curtains, working fireplaces in every room, and a century’s reputation? Check in to The Danforth. Is it four-diamond status and an excellent reputation that you most desire? Portland Harbor Hotel has got you covered. We decided to peek into an arty, eclectic B&B with exceptional food. Ladies and gentlemen: The Pomegranate Inn.

The Pomegranate prides themselves on creating an environment filled with real art and interesting things. One-of-a-kind pieces are visible from every angle, without being overwhelming. Pomegranate offers delicious breakfast service, a sommelier-instructed wine course that ranks as one of the city’s best things to do, and real art almost everywhere you look. The curators/innkeepers managed to find a way to integrate diverse works into a whole that is unified in its eclecticism. Even the chairs bear portraits, evoke a hidden world.

The Pomegranate Inn is a good reflection of the town it calls home. Portland is an eclectic town, woven together of different people with difference tastes joined by a common purpose: a better life. It is a town that appreciates the arts. The collection boasted at Portland Museum of Art is testament to that. On the first Friday of every month, an "Arts Walk" around the city is organized. Walking down by the bay, one might notice an establishment with blank canvases on grey easels set up in the window. This is a place where people take part in the communal creative act of painting while imbibing some fine wine in a social atmosphere dedicated to this express purpose. Nationally known and up-and-coming bands come through town to play Port City Music Hall and One Longfellow Square. (Speaking of Longfellow, he was born in Portland and known to make social calls to the Danforth.) But nowhere is the diversity revealed more than in the range of food options the town offers.

Portland wins many a heart over. Grab a bottle of something special and go for a sunset sail. Saunter around and stop in every place that looks good. Walk down by the water first thing in the morning while salt tang still pervades the moist air.

Walking the docks, eating on the water's edge, going out on a lobster boat, taking a twilight sail, and admiring the whale wall may get your nautical imagination inspired. If so, Hudson Valley Lighting has got you covered with a range of lights that take maritime inspiration. Just head over to our Road Trip! Pinterest board, where we are just getting started. 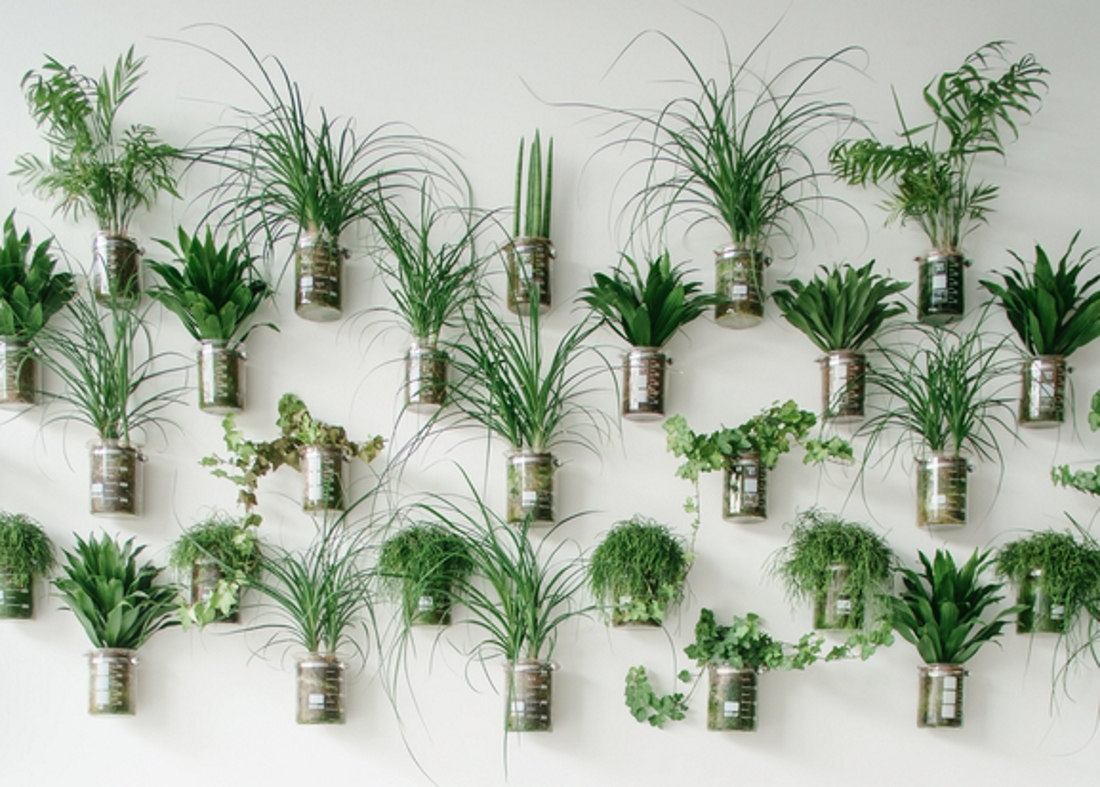